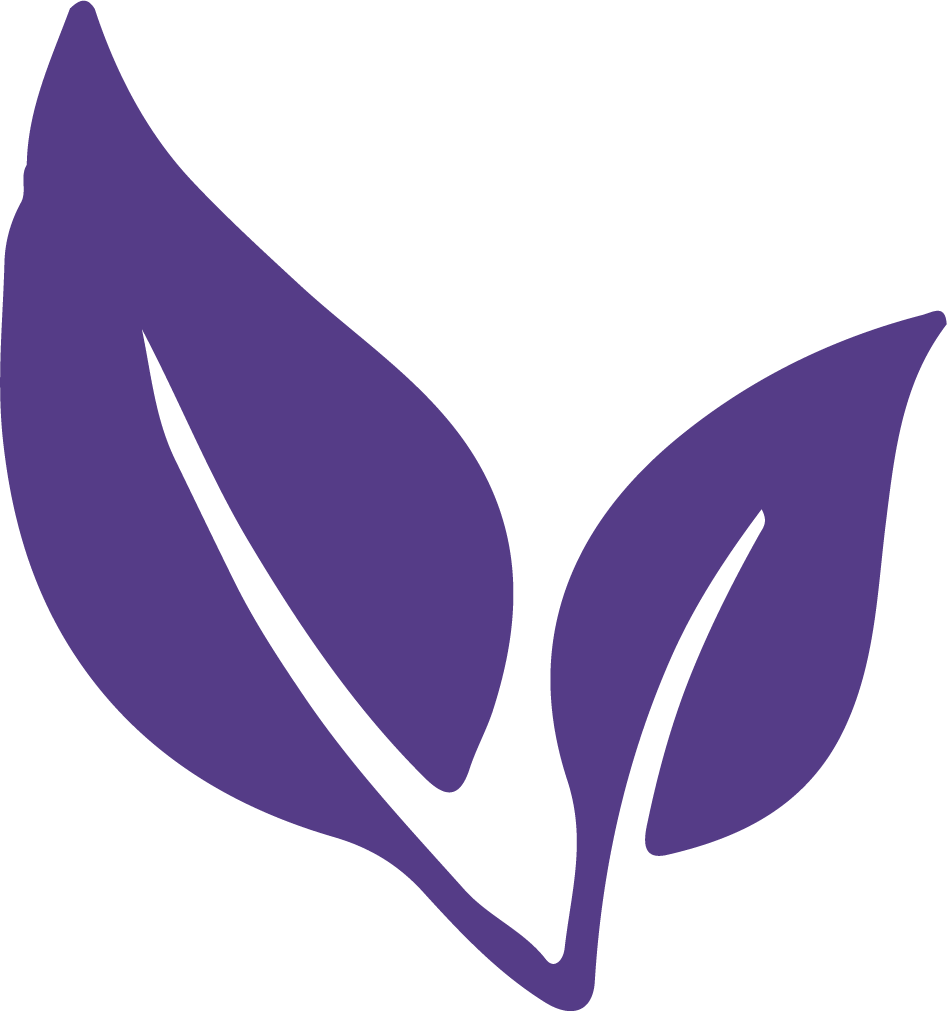 Of all the supplements, creatine is among the most potent supplements for building muscle. The amino acid has been used for quite a long time now and it has proven to be a very effective supplement. It naturally exists in the body with 95% of the substance located in the skeletal muscle tissue. While the body acquires Creatine from the food it consumes, some of it is created in the liver using other amino acids. There are various forms of Creatine and each one of them has got its own unique features. Some of the common forms of Creatine are Creatine HCL and Creatine Monohydrate.

Given its high solubility, the recommended dosage for Creatine HCL is often much lower as compared to those of the other forms of Creatine such as Creatine Monohydrate. It provides the same effects as Creatine Monohydrate but in smaller doses. It helps in building muscles, boosting strength, increasing power and facilitating greater endurance. Creatine HCL has minimal to no side effects, like water retention or bloating, contrary to the other Creatine forms.

Creatine HCL dosed at 750mg a day is enough to produce significant results…dosing up to 2 or 3 grams before or after work out will produce even more results.

There are no reviews yet. 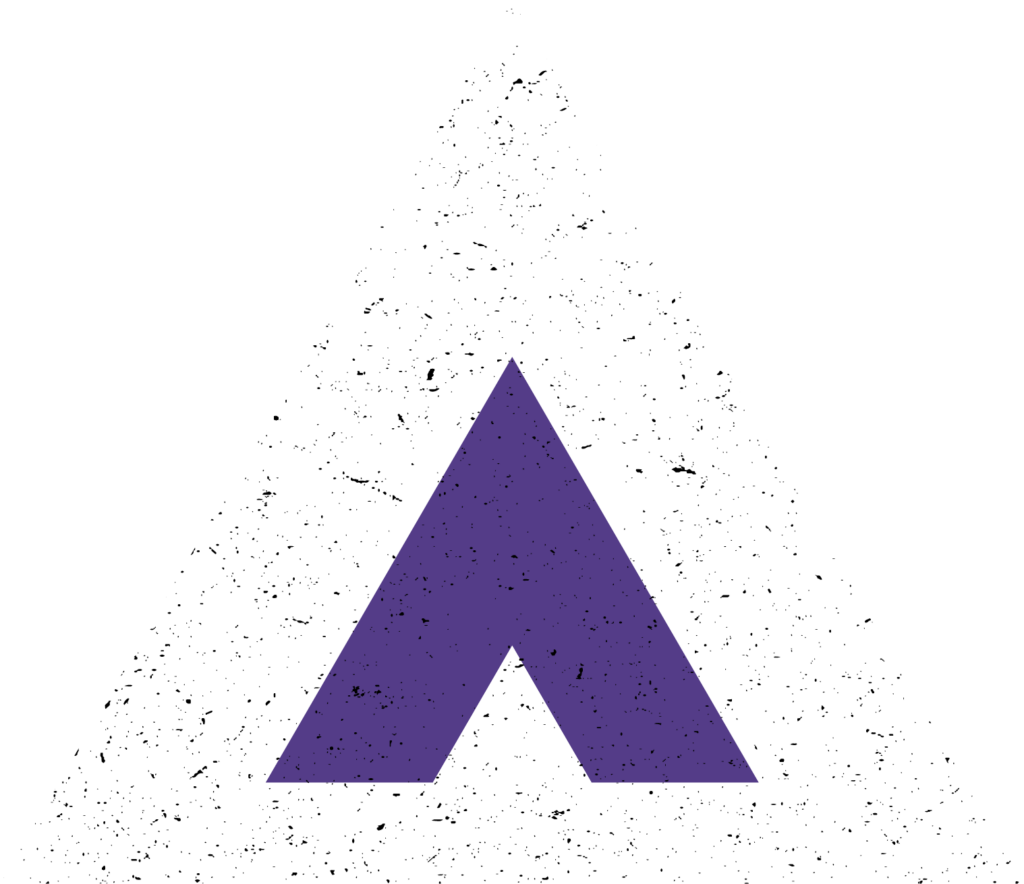